We are proud to offer two locations
when scheduling your next appointment! 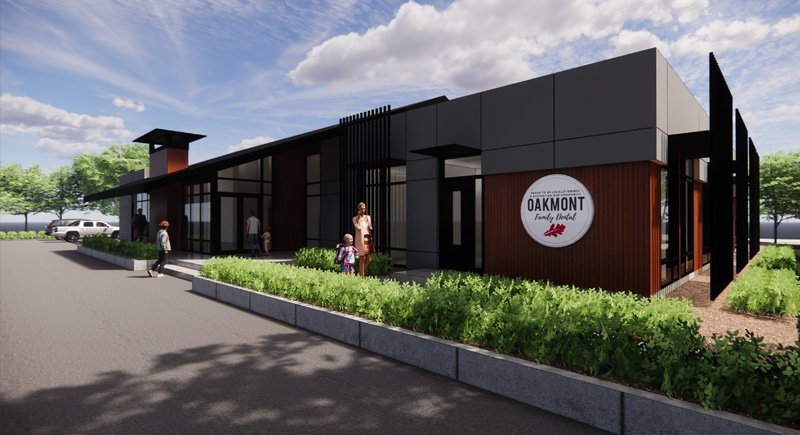 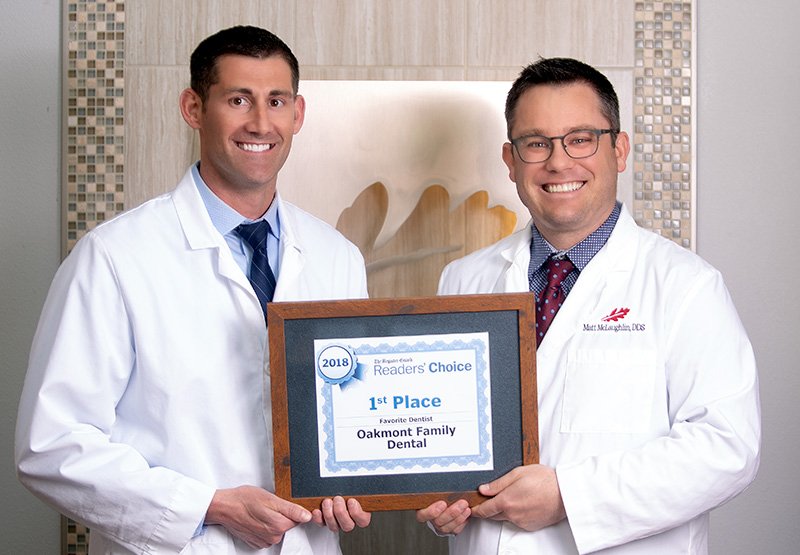 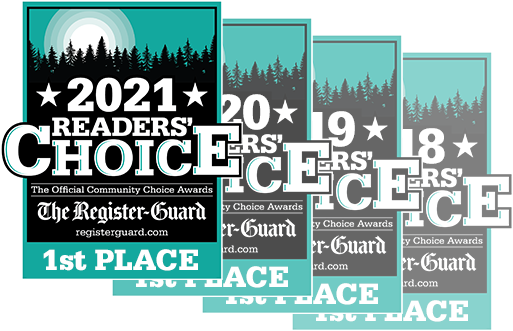 At Oakmont Family Dental, we believe a lifetime of excellent dental care contributes to a good quality of life. Schedule your family’s appointments today and see why we were voted Eugene’s number one dental office in the Register Guard Reader’s Choice Awards! Our extended hours from 7am to 7pm, Monday through Friday accommodate your busy schedule. Our flexible appointment times allow your entire family to be treated at the same time, and our comfort menu will keep you relaxed during treatment. We can’t wait for you to experience why we were voted Eugene’s #1 Dental Office in the Reader’s Choice Awards! 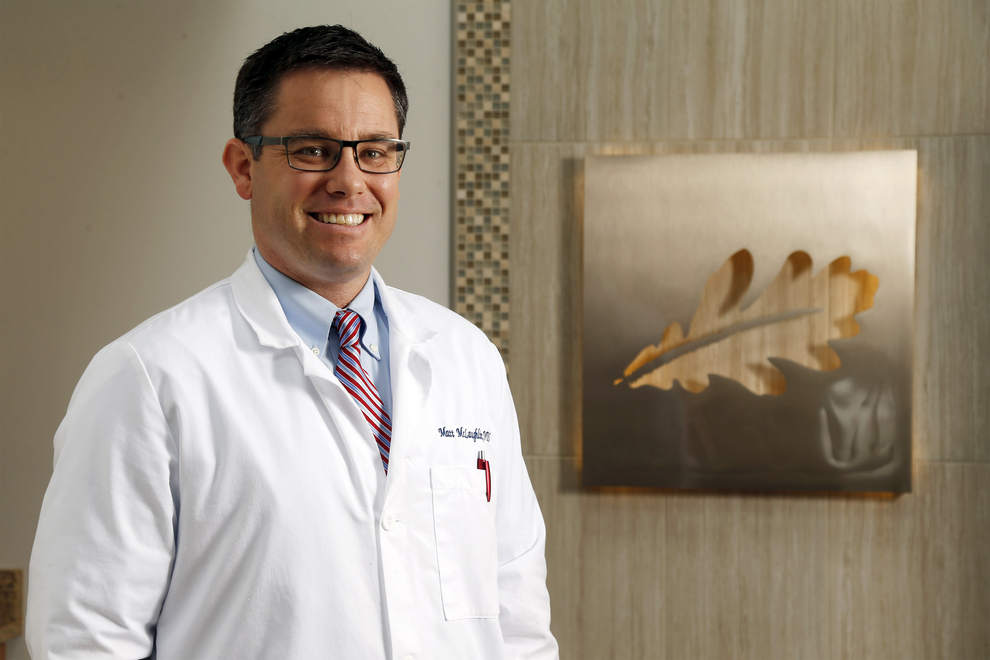 Dr. Matthew McLaughlin, a 20 under 40 recipient, is a dentist. He practices at Oakmont Family Dental. (Andy Nelson/The Register-Guard)

By Dylan Darling
The Register-Guard
Dec 5, 2016

Dentist Matt McLaughlin of Oakmont Family Dental hasn’t let his growing practice get in the way of treating patients well, including those who need free dental work.

“Matt’s commitment to his career extends to serving those members of our community in need, providing thousands of dollars in free dental work,” wrote Maylian Pak and Daniel Hutton, two of his patients who nominated him for 20 Under 40. “Since he established his practice in 2007, he has grown his business, but kept the same level of personal service to each of his patients.”

Pak and Hutton know what it takes to be a 20 Under 40 award winner. Pak, former interim executive director of the Eugene Symphony, got the honor in 2009. Hutton, a doctor at Oregon Neurosurgery Specialists, was selected in 2014.

McLaughlin said the number of patients the practice serves has grown threefold. “I truly see each patient as a friend and a family member,” he said. “And I enjoy taking care of people.”

A husband and father of three children, McLaughlin supports his kids’ involvement in sports, school and music. He coaches his children in soccer and baseball and volunteers weekly at their school.

Music is a part of his life as well as his children’s. McLaughlin plays piano and joined the Eugene Symphony board of directors in 2010. He leads a campaign to raise money for the orchestra’s conductor search, which collected $75,000 in four months.

“Equally as important, Matt and (his wife) Hollan regularly invite young colleagues and friends to symphony concerts — helping the symphony maintain its relevance for younger audiences,” Pak and Hutton wrote.

McLaughlin finished in the top 10 of his class at Creighton University in Omaha, Neb., graduating with a dental doctorate in 2007. He visited Eugene once before deciding to move to Oregon.

“I really loved the size of the city, and I liked a city with a university in it,” he said. “And I liked the physical environment. It’s a beautiful place.”